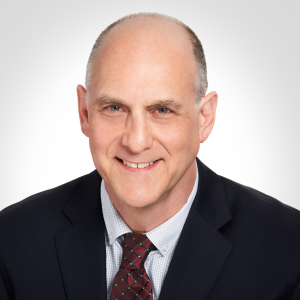 Mr. Abrams represents entertainment clients, including actors, writers, producers, musicians, models and professional athletes, in connection with film, music, television, and multi-media projects. He advises such clients on all aspects of financing, production, distribution, and intellectual property matters, including copyright and trademark issues.

On the corporate side of the entertainment industry, Mr. Abrams assists film funds, entertainment finance companies, independent record companies, film and television production companies, individual producers, executive producers and directors, and multi-media companies with their business ventures. This part of his practice includes matters such as entity selection, financing and capitalization, taxation, and negotiation of complex transactions. As Mr. Abrams is a Certified Public Accountant (CPA) in both New York and California, he also provides any necessary accounting requested by clients for personal or corporate, tax or business needs.

Mr. Abrams lives with his family in Los Angeles, California, and works out of the firms’ Burbank, California and New York offices.

Mr. Abrams has appeared on national and local news programs commenting on a broad range of entertainment, tax and legal issues, and has been quoted in publications such as Forbes, The Los Angeles Times, and The Chicago Tribune. He has published articles in The Journal of Accountancy and The New York Independent Film Monitor.