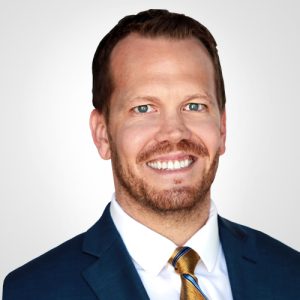 Jeff Rotondi is an associate in AGMB’s entertainment law practice.

Prior to joining AGMB, Mr. Rotondi worked in the business and legal affairs departments at Millennium Films and the Agency for the Performing Arts.